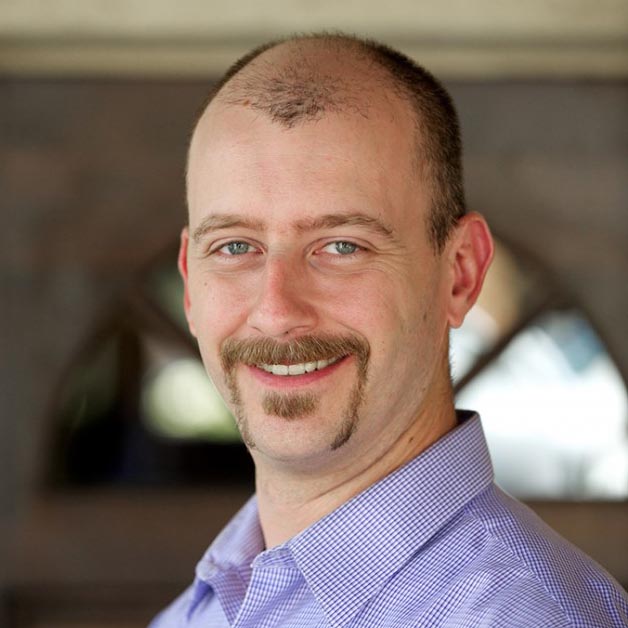 Grammy® Award-winning artist T.J. Troy combines an eclectic knowledge of percussion from around the world with his innate musicality to create a distinct and powerful voice in the world of contemporary percussion. A prolific force in the studio or the concert hall, T.J. has established himself as one of the most multifaceted and sought after percussion artists in Los Angeles music circles. T.J. has performed at some of the most prestigious festivals of traditional and contemporary music worldwide, including the Sounds of Arabia Festival (UAE 2012), the Arab Music Conference (Egypt 2007), the Jerash Festival of Arts (Jordan 2007), the Territoria Festival (Russia 2009), and the International Book Fair (Mexico 2009). His voice and bass marimba performance on ensemble Partch’s “Plectra and Percussion Dances” contributed to the group’s 2014 Grammy® for Best Classical Compedium. He is Principal Percussionist for MESTO, an internationally recognized orchestra specializing in Middle Eastern Classical Music, and has received global recognition for his virtuosic performances on traditional Arabic Percussion instruments. He has premiered operatic works from composers Anne LeBaron and Gavin Bryers, performed with Mamak Khadem, Omar Faruk Tekbilek, Emil Richards, and Cirque du Soleil.

T.J. is one of the most prominent North American practitioners of the North Indian tabla, having received talim (training) for nearly 2 decades under Pandit Swapan Chaudhuri, and was a featured performer/lecturer at the 2015 Seattle World Rhythm Festival; he regularly appears at Southern California college and university campuses as a guest lecturer of North Indian, Arabic, and Contemporary Classical percussion music, in addition to accompanying various artists in the North Indian tradition, including Ustad Aashish Khan, Ken Zuckerman, and Oliver Ragimanti, at festivals across the country.

As a composer and producer, T.J.’s work with his ensemble Run Downhill stands out as groundbreaking and innovative, combining worlds of music, graphic novel art and narrative, and live performance. His revolutionary multi-media album/comic book, SPURS #1, was selected for competition at the 2015 Seattle Transmedia and Independent Film Festival (STIFF); his most recent work, SPURS #2.2/Midnight Road Trip, has been lauded as “…one of the best albums that you will come across in a very long time…” (Sheila Hopper, Band Blurb), and continues to make waves amongst music and comic professionals, journalists, and audiences worldwide. He was awarded the Gaia Award from the Moondance International Film Festival for his score to Den and Nikka Serras’ Seven Swans in 2005.